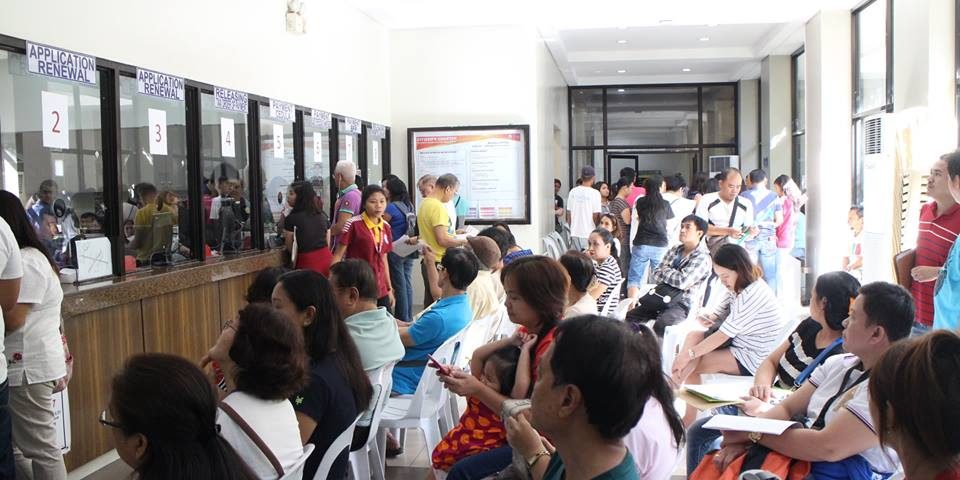 The City Government of Biñan One-Stop-Shop (BOSS) for business permit kicks off on January 5, 2018 until January 20 at Ground Floor, City Hall, Brgy. Zapote, City of Biñan. It was made possible through the collaborated efforts of Mayor Arman Dimaguila, Vice Mayor Gel Alonte and the city’s Business Permit and Licensing Office (BPLO), administered by Mr. Rene Manabat. Occupancy Permit, DTI/SEC/CDA and Barangay Clearance were needed for the pre-registration. BOSS has three (3) steps to follow: one, application filing and verification; two, assessment of fees and charges; and three, payment and claiming of Mayor’s Permit. After the registration, inspection and checking of compliance will be done by the LGU within each year. “Iwasan ang Multa, Magbayad ng Maaga.”more photos 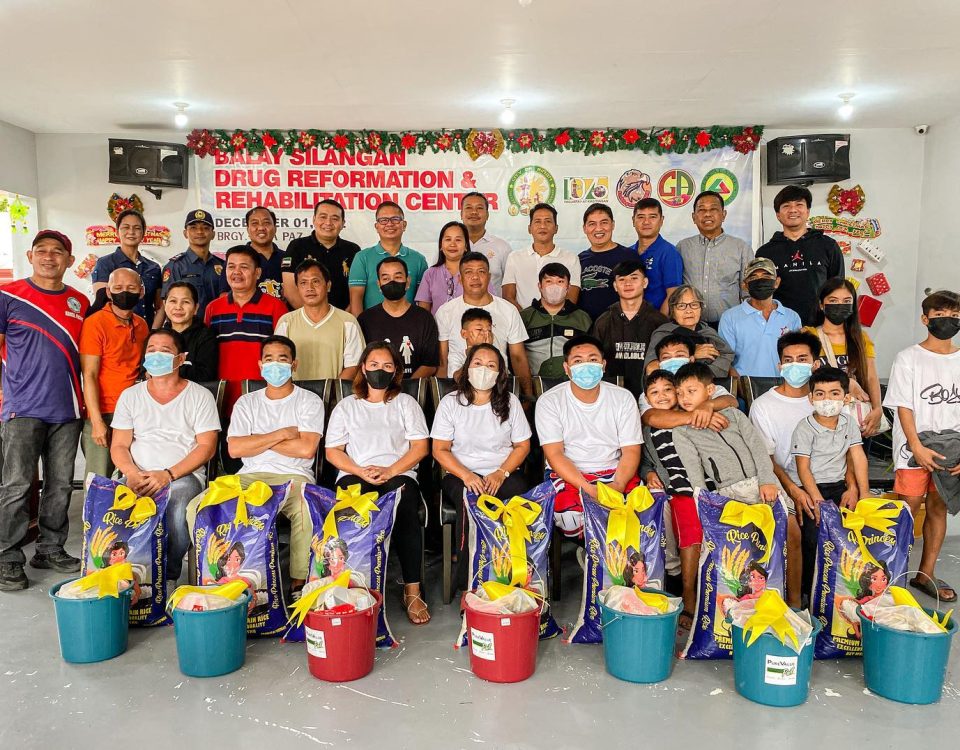 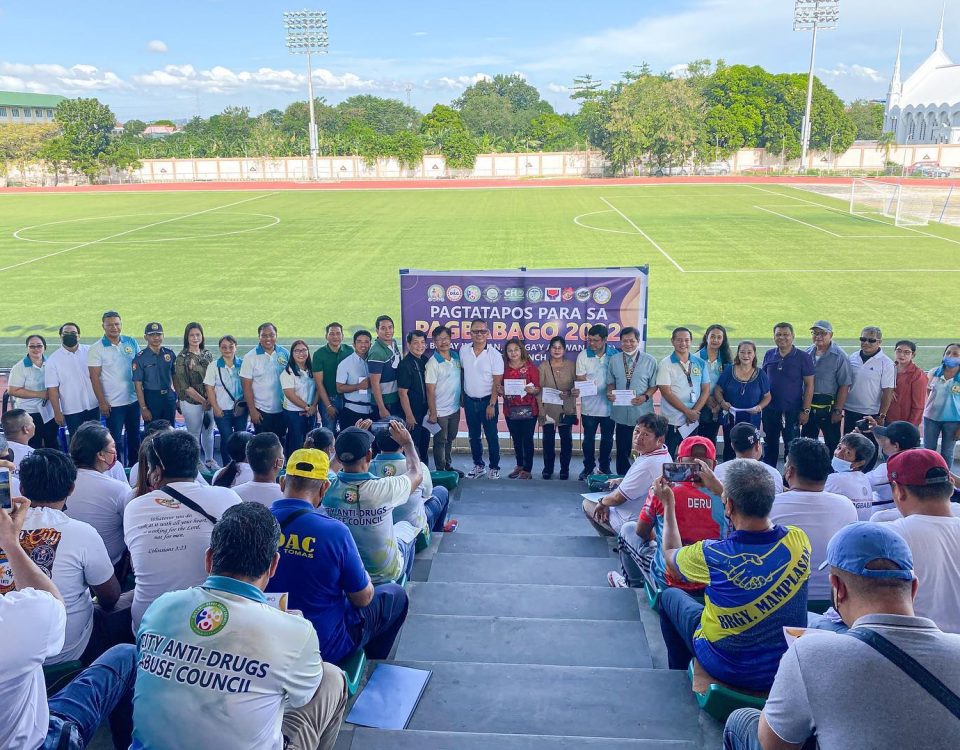 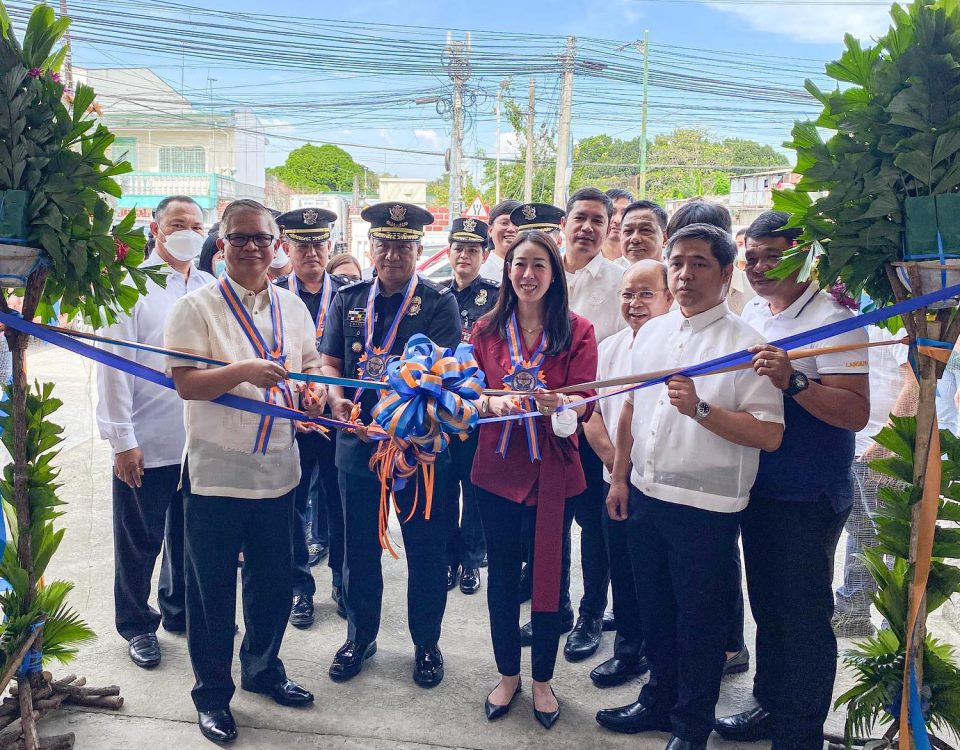